“The evolution of thought brings about the revolution of mental attitude, thinking is you legal right, so think and sink deeper than ink for there is not even a moment to blink” 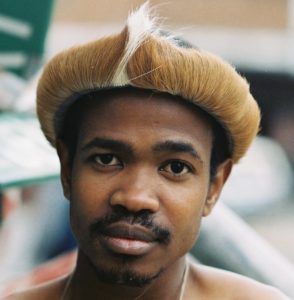 This is a South African creative worker whose artistic journey is directly linked with the Windybrow [and the poetry session in particular]. Coming to Johannesburg from Kwazulu with the dream of being a famous artist like most people. Majesty Mnyandu ended up homeless and later lived in a shelter for street children in the CBD.

When he was taken back to school he also did drama classes at the Market Theatre Laboratory. One day the school he attended came to the Windybrow Theatre to watch a play. This was when the fascination with the center begun.
Later that year a fellow resident in the shelter introduced him to the poetry session at the Windybrow in the year 2000 and he attended without hesitation. On the very first session he rendered his impromptu poem that he confesses that it is something he wishes to forget.
A few years passed after completing his matric and he spent a few years in Kwazulu and he returned to be part of the session in the year 2004.
He attended about two sessions and on the third session there was no MC and he volunteered. His perfomative MCeing caught the attention of Masoja Msiza who made him the permanent MC of the session.
He even grew to being the member of the committee when it was formed alongside stalwarts like Macs Papo, Portia Mahange, Ras Zwesh etc. he was also a regular on YFM which hosted a poetry session on air.

This was also the time when he joined forces with Rude Boy Paul to produce his first musical hit Uparafin Nomanyazin which was recorded live in the air.
It was also during a monthly Poetry Blast when he was identified by Bekezela Mhlongo who coincidentally happened to be his home boy. Mhlongo requested Majesty to be a presenter in an SABC commissioned documentary titled Umgababa From the Ashes. This was the political history of the area where they both hail from.

It was also at the Windybrow theatre where Majesty found an audition notice to join Themba Interactive an HIV organization that uses drama to educate communities. This opportunity resulted in him being identified by Wits University to do an honors degree in drama and film.
Majesty has found his feet in storytelling and he runs an organization known as KASMEDIA which focuses on helping the youth learn skills of the film industry. 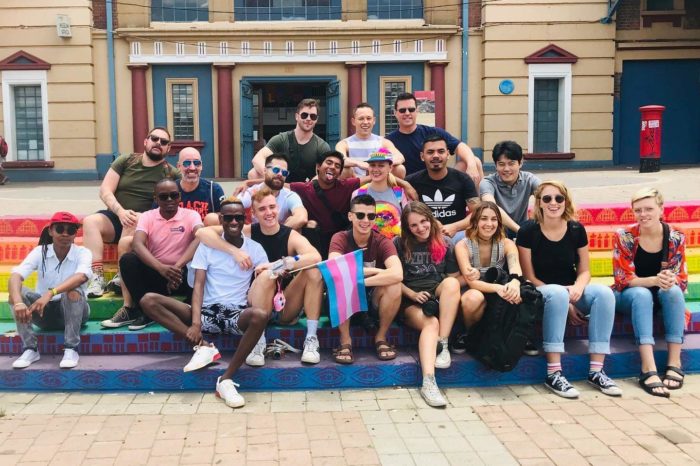 This tour is curated to explore the art of the city of Johannesburg. The city has set aside a certain portion of their budget towards arts and graffiti curations and we will explore these. 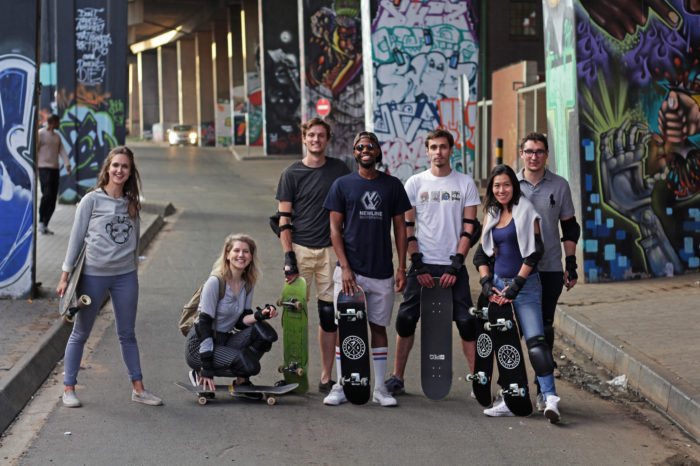 Take to the streets with a tour of the city with a uniquely street culture twist. We’ll head out on skateboards to trace the origins and early history of Joburg, focussing on areas like Marshalltown, Ferreirasdrop and Newtown. It kicks off from Curiocity HQ and we’ll start off with a short skate lesson for newbies. 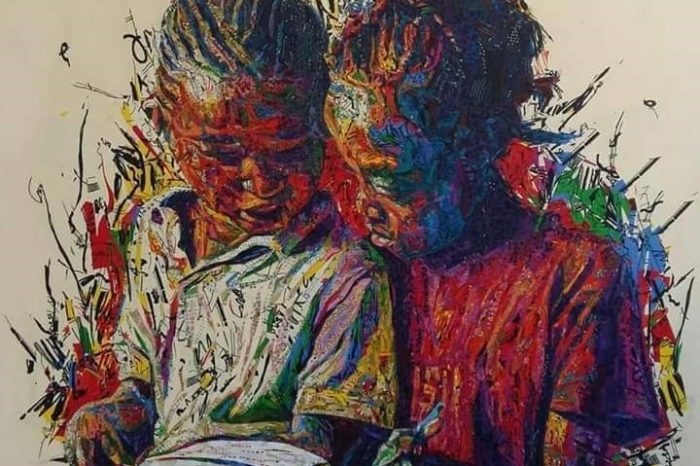 Join us for our new studio art tour which starts at 9am. The idea behind this tour is to showcase Jozi CBD art talent by visiting the artists in their workspace.

1 day
© Copyright I AM JOBURG, a project by